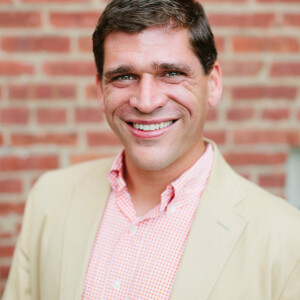 Born and raised in Houston, Ryan grew up attending a Unitarian church. He moved to Washington, DC in 1993 to attend Georgetown University. After graduation he converted to Christ through the ministry of Capitol Hill Baptist Church, where he later served as a pastoral assistant to Mark Dever. In 2005, Ryan began his master of divinity studies at The Southern Baptist Seminary in Louisville. During his time in Louisville, Ryan served as the pastor for administration & children at Clifton Baptist Church. Ryan now lives in Washington DC with his wife and five children, serving as Executive Director of 9Marks and elder at CHBC.