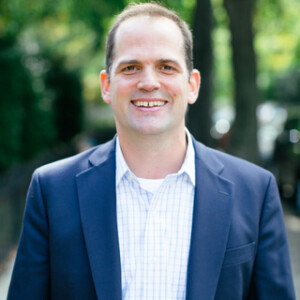 Bill came to Washington in 1992 to work on Capitol Hill. After a three year absence, he returned to the nation’s capital in 1996 to pursue graduate education at American University, and began attending CHBC, joining the church in 1997. Originally from New York, Bill currently works as a lobbyist. Over the years, he has served as Core Seminar teacher, bible study leader, and service leader at the church. Bill is married to Carreen and is father to Caroline, William, John, and Abigail.