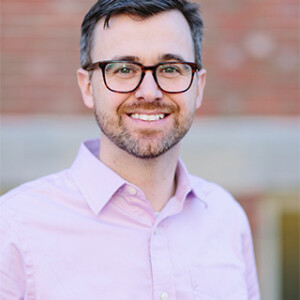 Justin was born and raised in the suburbs of Dallas but moved as a teenager to Michigan and then Moscow, Russia. In 2004 he joined a political campaign where a congressional win led him to settle in DC and join CHBC. In 2006 he met his lovely wife Abigail and quickly fell in love. They married at CHBC in 2007. After spending 11 years working for the US House of Representatives, Justin left Capitol Hill to pursue a new career as a real estate agent in fall of 2015. In his free time, Justin enjoys watching college football (especially the Texas Longhorns), restoring and refurbishing old houses, and spending time with his wife and their five kids, Nona Lee, Holden, Grey, Blythe, and Imogen.