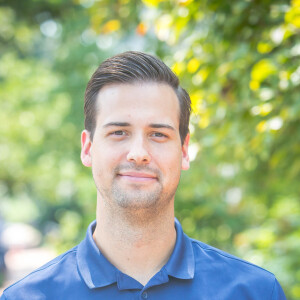 Born and raised in Lexington, KY, Justin has been in the D.C. area since 2007 working in the U.S. Congress. By God’s grace, he became a Christian at a young age and really grew in the faith late high school and during his time at the University of Kentucky. In high school, he met his now wife, Rachel, and they have 2 children. In his time at CHBC, Justin has taught core seminars, led a community group, previously served as deacon of the bookstall and is a coach of the church flag football team. He enjoys sports, reading, and a new found obsession with Field Notes. Justin and his family live in Kingman Park in NE D.C.